Toronto Film School ranked as a top film school by the QS World University Rankings, offers a fast-paced, hands-on and highly collaborative learning environment. Toronto Film School graduates worked on such acclaimed productions as The Shape of Water, The Lion King, Suicide Squad and The Handmaids’ Tale, among many others.

Whether your aspirations are in film, design, video games or fashion, Toronto Film School is where you will find a creative community, award-winning instructors, and a network of peers to propel you into the career you dream of. 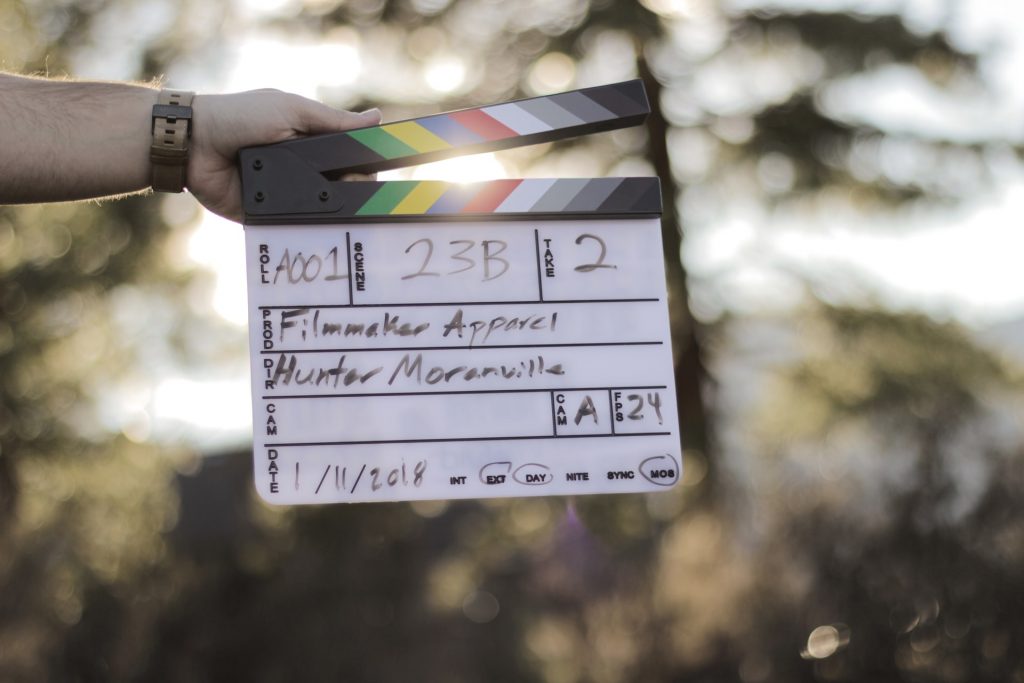 The 18-month program gives the theoretical and practical skills needed to thrive in the creative screen industries.

Experience every phase of pre-production, production and post-production while learning from industry-active filmmakers. Learn to shoot, direct, block, light scenes and capture audio, as well as assemble, cut and manipulate footage.

The program covers various aspects of filmmaking including:

Following completion of the course, you will have the opportunity to apply for a 6 or 12-month work placement, where you will be embedded in the industry, and work alongside professionals at studios and production houses.

Film Production Work Placement helps Film Production Diploma students break into the Toronto film industry. Here, they become a part of the creative industries and work on film projects alongside professionals in studios and production houses. 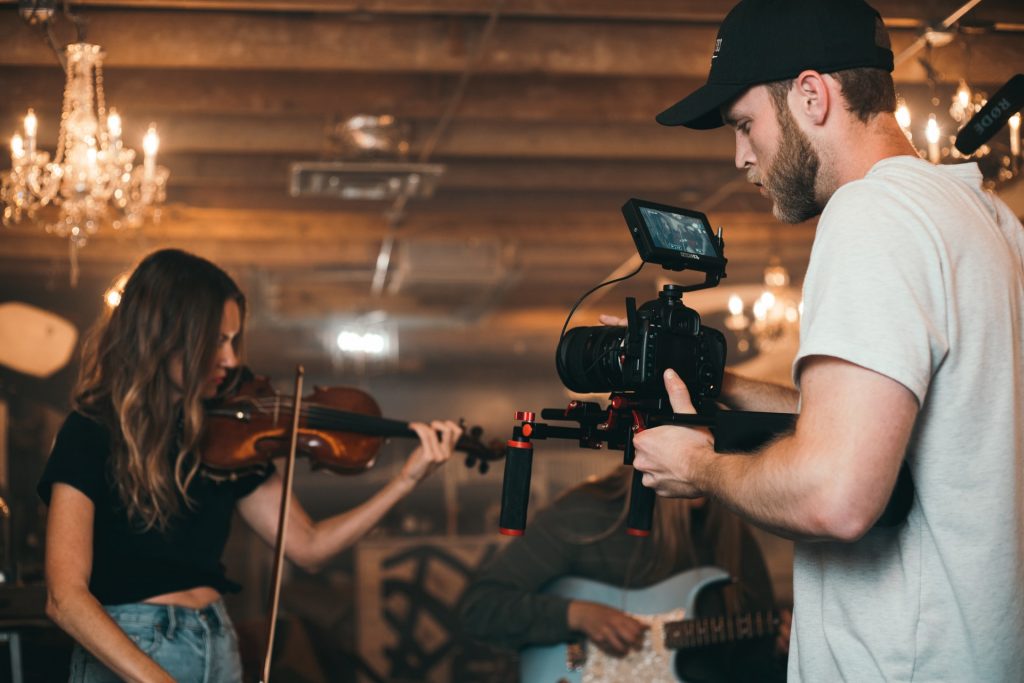 For the program admission and enquiries, please, feel out our application form. 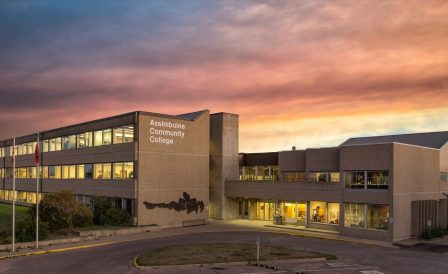 Programmes and specials from Assiniboine College 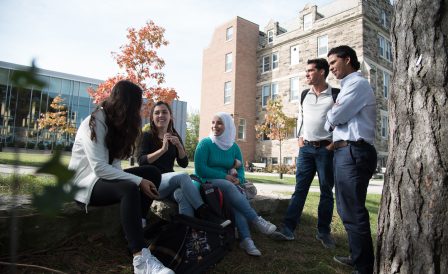 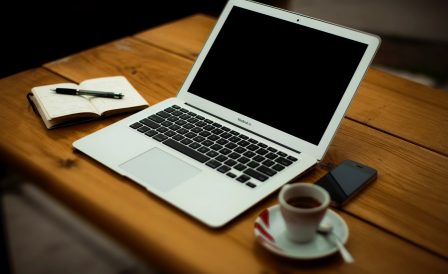