Canada is the second-largest country on the planet. Its territory is 10,000,000 km2. Canada is surrounded by three oceans: Pacific, Atlantic and Arctic. As you know, Canada borders the United States, providing close economic, trade and political relations with one of the most influential countries in the world.

Canada consists of 10 provinces and 3 territories. The capital of the country is Ottawa, located on the border of Ontario and Quebec.

The population of Canada is very uneven. Historically, the largest settlements have developed in the territories of Ontario, Quebec, British Columbia, and Alberta. It is logical that the northern regions, known for their harsh climate, are very sparsely populated. Initially, the population consisted mainly of immigrants from Britain, France and local indigenous people. It is essential to note that, thanks to a friendly immigration policy, a significant part of the population is now formed by immigrants from Asia, India, Europe and other countries.

The territory of Canada is vast, which is why there is such a variety of climate zones. Tourism has developed everywhere in the country: where else can you find so many lakes and rivers, deciduous and coniferous forests? Though, the northern regions are rather harsh — the arctic tundra predominates here.

The inhabitants of the country enjoy all four seasons, though temperatures in summer and winter are very different due to the vastness of the territory. In the summer, you can find regions where there is direct heat and temperatures reach 35C, or even 40C. But the northern parts will surprise you with snowy landscapes  and winter as cold as -45C.

If the winter cold does not appeal to you, then, for example, in Vancouver winters, there is a greater chance of getting wet from the rain than playing with snowballs. The temperature there does not drop below 0С, even in the middle of winter.

Read more about the geography and climate of Canada 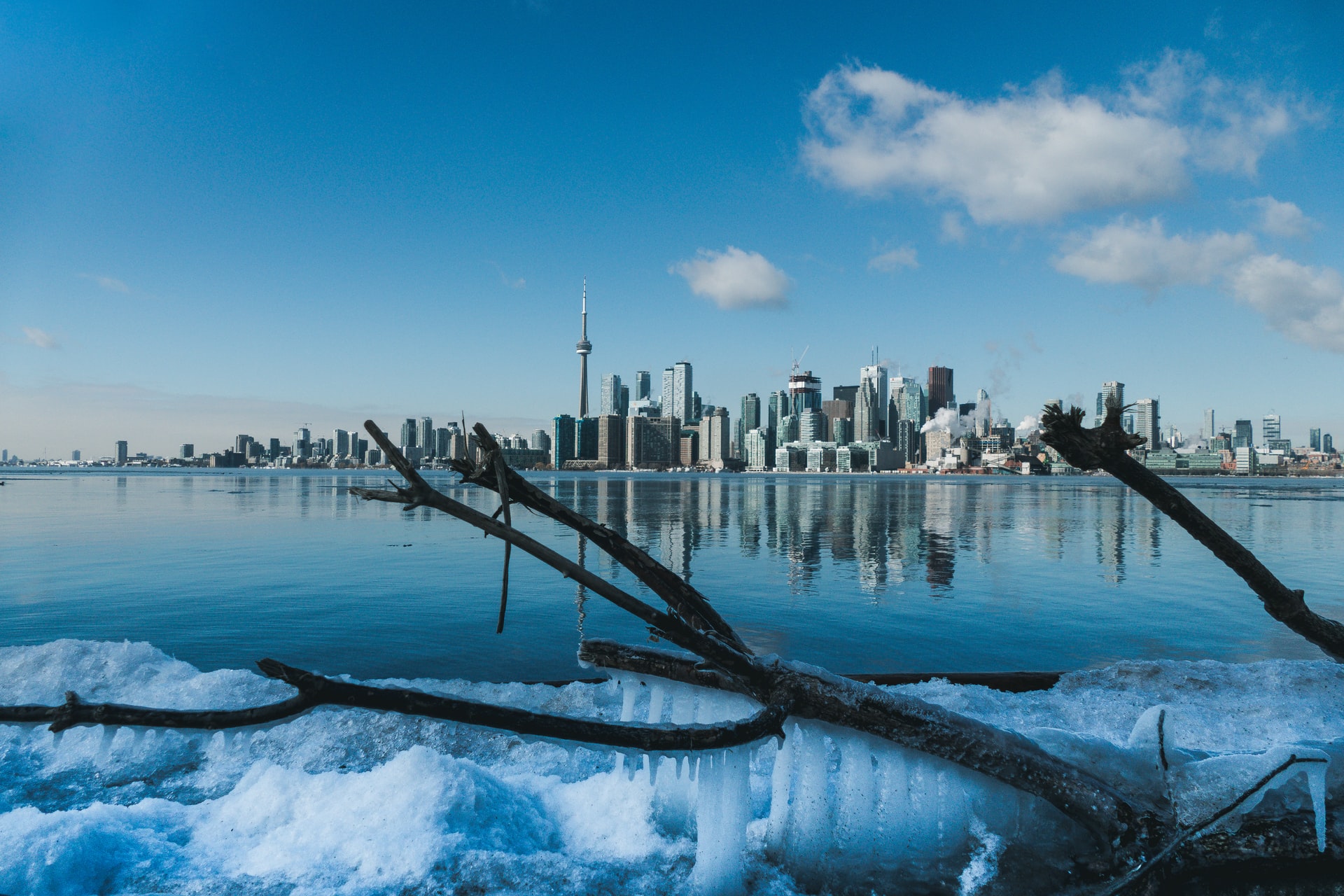 In terms of government, Canada is a country ruled by a constitutional monarchy. The head of state is the British Queen. The governor-general and several other authorities perform the duties of the queen in governing the country.

It is essential to mention that Canada has two official languages: English and French. Moreover, the majority of the French-speaking population lives in Quebec.

Why is Canada so attractive to future immigrants

Canada is a country with a very high standard of living. Here everything is about people and for people:

Canada gladly accepts new immigrants, which is why this country is so popular among people looking for new and comfortable places to live. 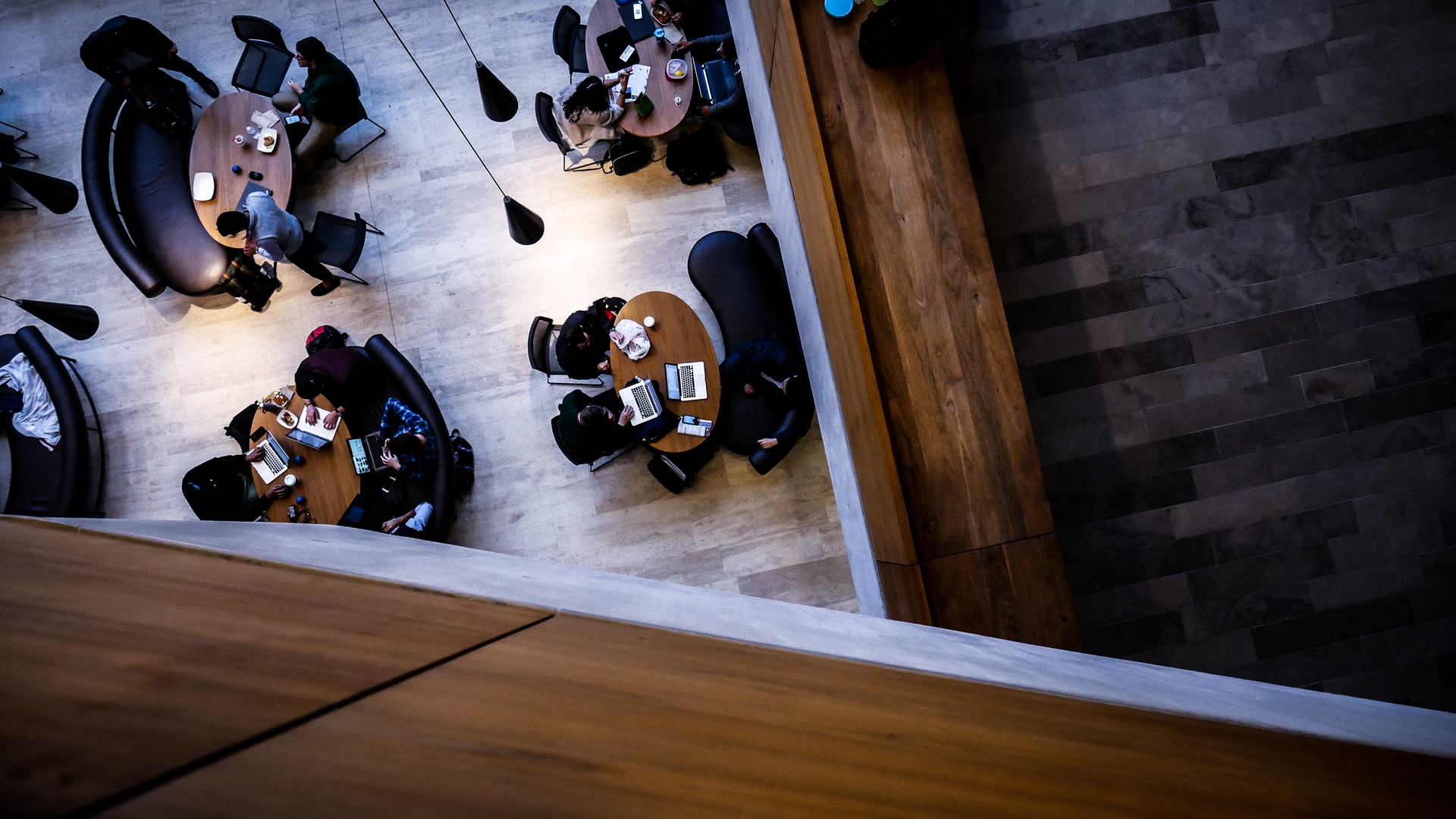 It is a prevalent and common way of moving to Canada.

A significant difference from other countries is the ability to work while studying. A part-time job while getting an education makes it possible to reduce financial expenses and provides necessary experience and important contacts that will be very useful for the job search stage after receiving a diploma. A Post-Graduation Work Permit lasting up to 3 years will provide time to obtain a work contract. In turn, having a work contract is an important condition for residency.

Read more about immigration through education in our article

If you want to visit Canada and get a free consultation, fill out our form. We will be happy to answer all your questions and find the best option for you. 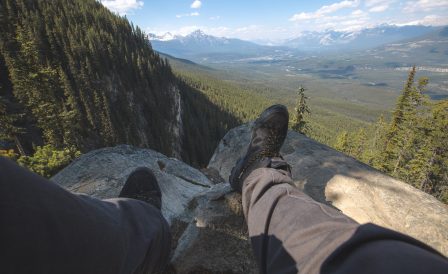 Geography and Climate of Canada

Read about the regions, landscapes and weather in different parts of Canada 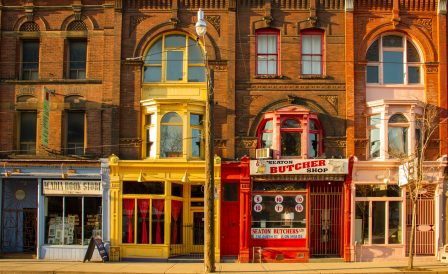 Cost of Living in Canada

If you are going to Canada to study, work, immigrate or just to travel, be sure to consider which city you would like to live in beforehand