According to data for 2020, the Canadian education system was ranked 3rd in the world in terms of efficiency.

One of the most important roles is played by teachers committed to their profession, introducing the latest methodologies and using additional teaching material in their work.

It is also noteworthy that teachers must obtain at least a bachelor’s degree and attend many practical classes before being allowed to teach. Regular refresher courses are compulsory for teachers, and master’s degrees in education are also an asset.

We would like to draw your attention to the fact that public schools in Canada are tied to specific areas, and only children from families living in those areas can attend them.

Be sure to keep in mind that graduation and the school curriculum itself in Canada differs depending on the province or territory.

The start dates of the school year also depend on the school leadership’s location and decisions. These can be the last days of August and the first days of September. There is no traditional start date like September 1. Parents rarely go to school at all. Instead, there are days for parent-teacher meetings.

The academic year ends at the end of May or June, depending on the school’s location. 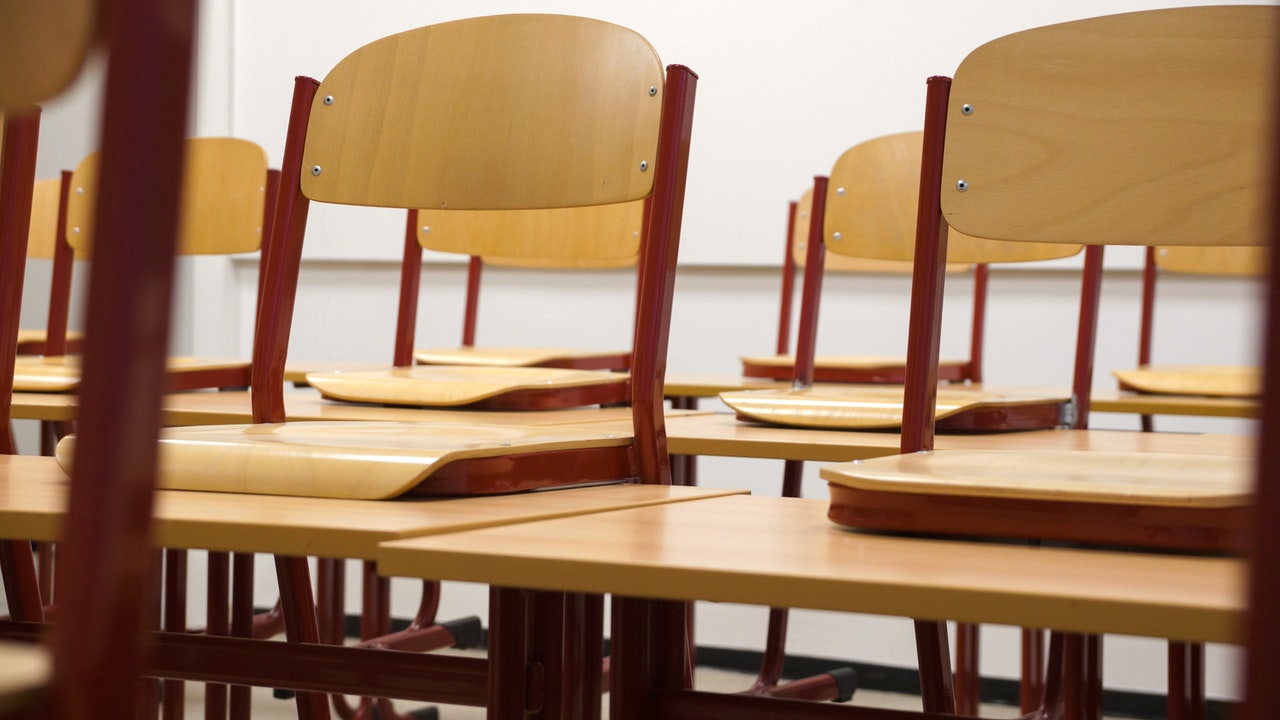 The school system in Canada includes 12 years of study. Compulsory education starts at the age of 5-6 and ends by 16-18, depending on the province and territory.

There are Public schools and Private schools.

There is also a homeschooling option. Usually, this is a parent’s choice. Homeschooling materials are presented online. Less than one per cent of children are homeschooled.

About 7% of children attend private schools.

How to get to school

In Canada, there are school buses (the usual yellow coloured buses seen in films) that collect children in the morning and take them to school — and also take them after class. It is possible to bring children to school on your own and pick them up afterwards.

Kindergarten accepts children from 4-5 years old. This is preparation for school. Children usually attend them from 4 to 6 years old.

Teaching subjects begins gradually: in an easy playful way, children are introduced to numbers and letters. There are lots of songs, drawing, games and walks. Homework is not assigned.

By the way, in general, babies are treated very carefully. No one ever screams at them and the child will never be jerked or caused the slightest physical or mental discomfort. In Canada, children are protected by law, and disrespectful behaviour towards children can lead to severe problems with the authorities.

And from an early age, children are taught to defend their rights and call the appropriate authorities if violence is used against them.

What is noteworthy is that children are taught independence. Parents accompany the children to the schoolyard, then the child goes to the class independently. In Canada, it is not customary to allow parents into school unnecessarily.

Also, the children themselves take the attendance report to the school office. This task is also used to develop responsibility and independence.

Elementary school starts at the age of six and includes grades one through six (Quebec) or from one to eight, depending on the province or territory.

Public elementary schools are free for Canadian citizens and residents. 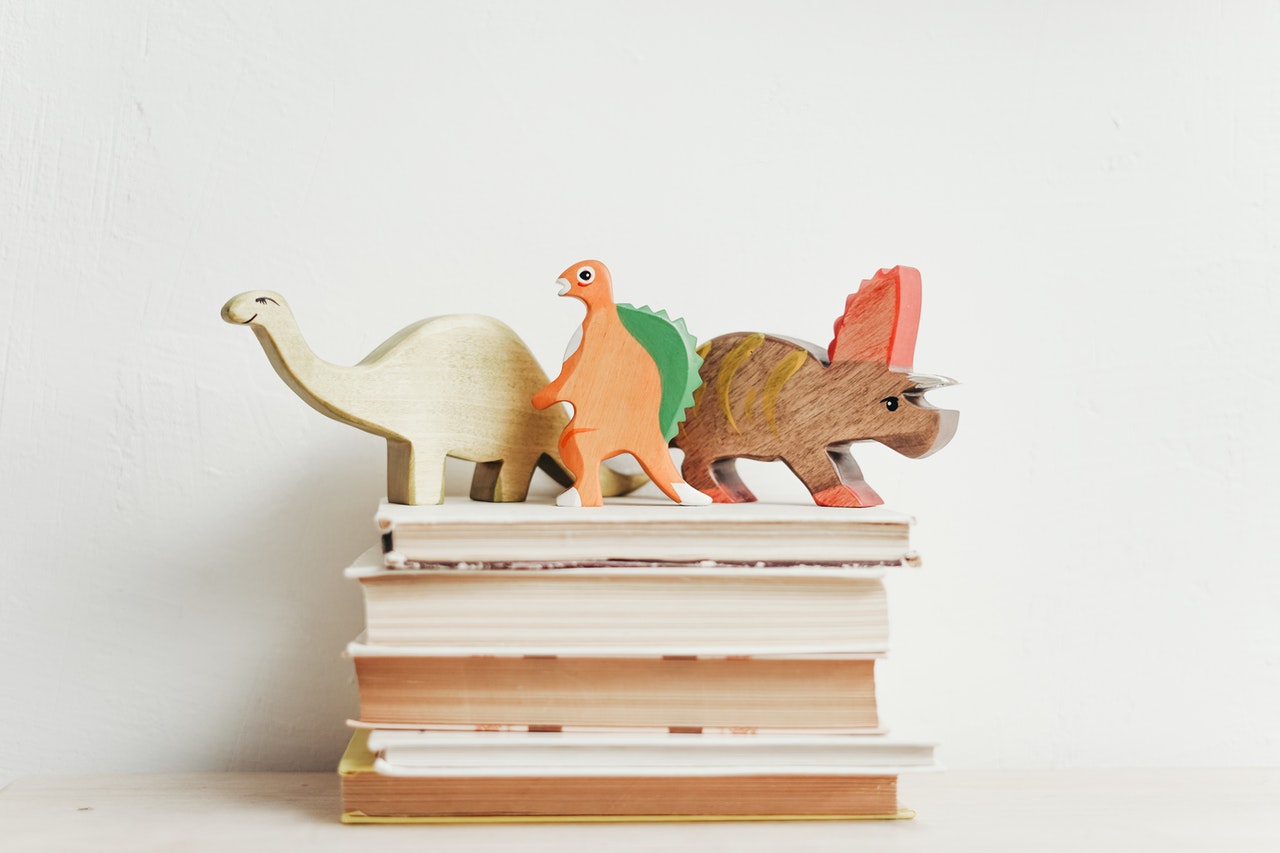 Differences to be prepared for:

High or secondary school is grades 7 to 12, sometimes 9-12. Again, you need to check the system in a particular province or territory of Canada.

The high school stage prepares children for admission to colleges and universities.

You will have to spend time both on homework and independent study in some of the programs. The knowledge gained is seriously appreciated.

As already mentioned, during the high school period, both parents and students focus on further admission to higher educational institutions and focus on subjects that will be useful in university. At this stage, many visit tutors.

Children do not need to wear school uniforms at public schools. That is more a privilege of private schools.

There is a widespread debate about the effectiveness of education in Canada and the content of the curriculum. For us, accustomed to strict rules and cramming for grades, it is strange to see the protracted game learning in primary schools and the lack of the traditional grade system. Also, you need to be prepared because starting from elementary school, you will have to use electronic gadgets, which not all parents welcome.

But much attention is paid to sports. The program includes physical education lessons, which are held in almost any weather.

Canada promotes healthy lifestyles and encourages sports for all ages. That is why it is common for children to visit various sports areas during the extracurricular time. All sports are popular in Canada, not just hockey, as is commonly believed. Football (or soccer) is one of the most popular sports among children, especially girls. 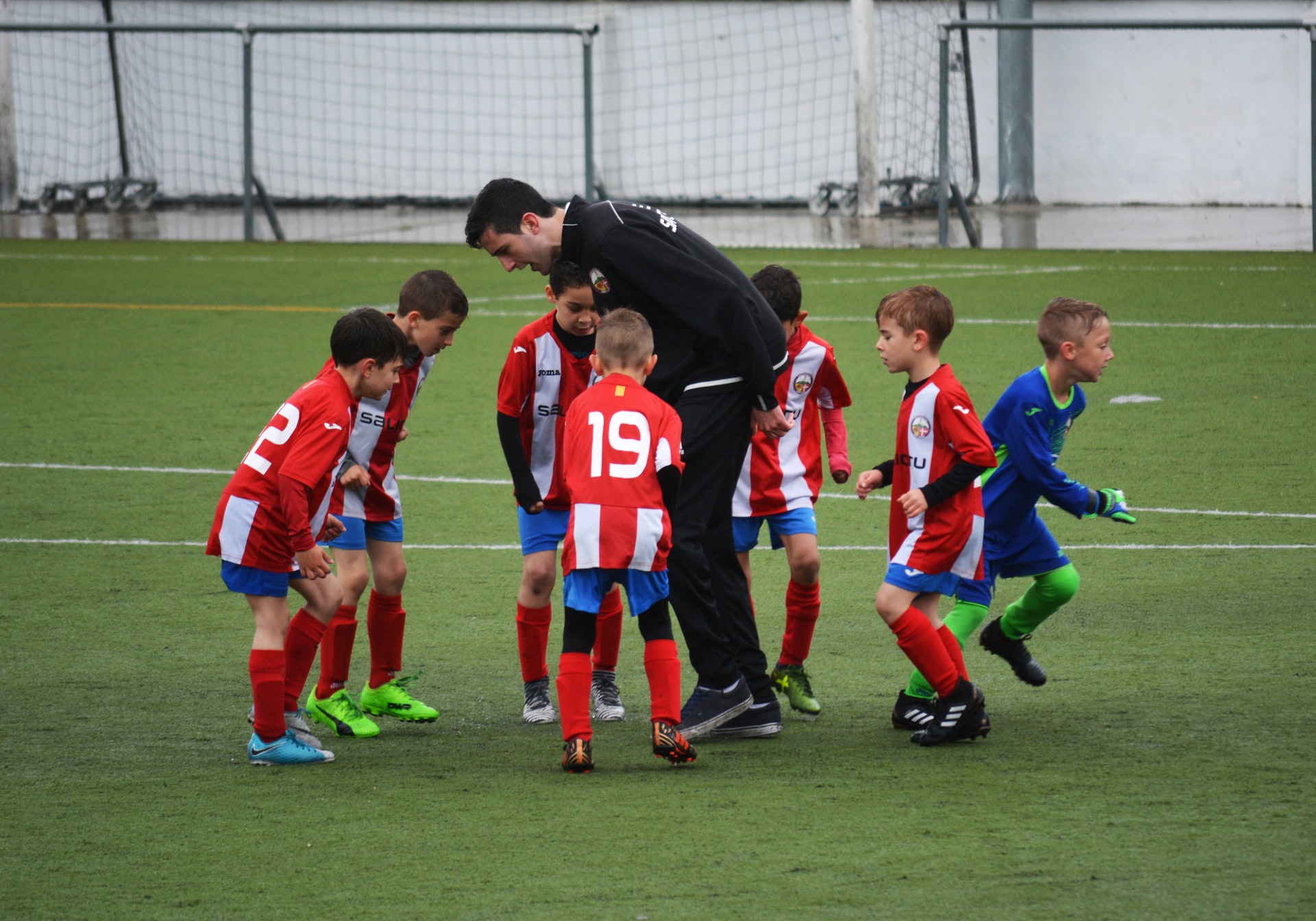 Although student independence is actively developing in Canadian schools, parents are intensely involved in school life at all stages. Volunteer work is encouraged in every possible way, for example, attending parent-teacher meetings, at which they can provide opinions and suggestions regarding the classes.

Active, motivated and trusted parents become members of the school board, which has the most direct impact on the school.

You can debate the ineffectiveness of the Canadian school curriculum and education system compared to that in other countries. Still, the facts stubbornly point to a good level of training of Canadian students and a high percentage are successfully admitted universities. Admission to the university and joining a profession are the fundamental goals of school education. 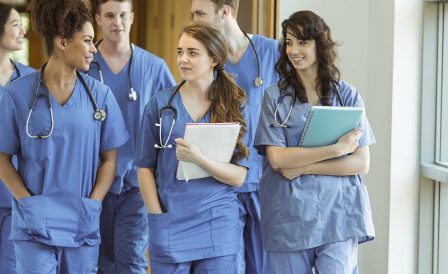 Training and immigration to Canada for doctors

A detailed guide on how to move to Canada as a doctor: from getting a medical degree in the country of the maple leaf to passing the procedure for evaluation of medical ... 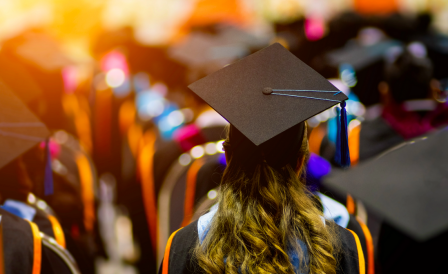 Types of educational programmes in Canada

The Canadian education system is different from one of the other Western countries. In this article, we will tell you about the differences in the levels of study, and w... 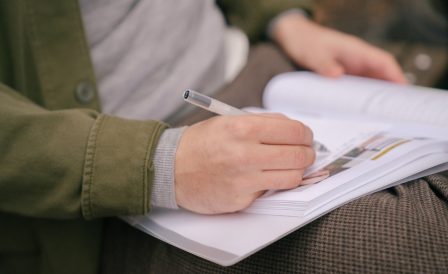 Obtaining a degree in Canada is an investment in your future. In this article we will help you to choose the right type of institution for your goal