If you want to study in Ireland, you need to know which of its universities is right for you. Consider the rankings of Irish universities on the University Times Higher Education and QSRankings, which measure their performance across all significant objectives: teaching, research, knowledge transfer and international perspectives.

Founded in 1592, the University of Dublin, Trinity College, is located in the heart of the Irish capital. Its alumni include writers Samuel Beckett, Bram Stoker and Oscar Wilde, political philosopher Edmund Burke, and former Irish President and UN High Commissioner for Human Rights Mary Robinson. 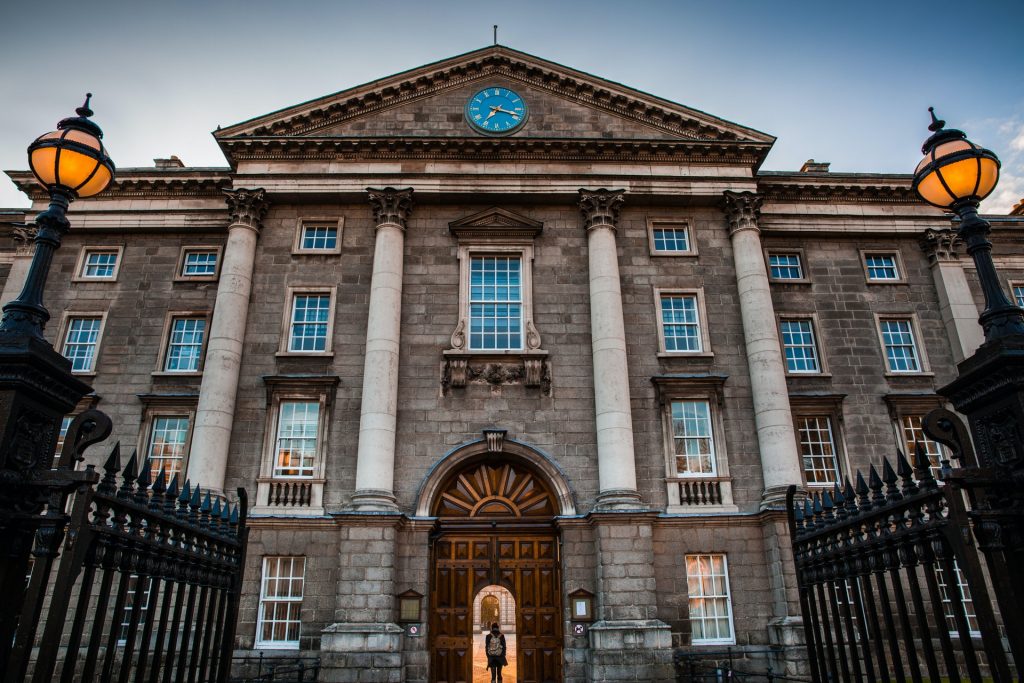 College was founded by the Royal Charter on February 11, 1784, to establish and maintain the professional standards of surgical training and practice in Ireland. It is located in the centre of Dublin.

It is Ireland’s most cited university. Between 2013 and 2018, university researchers released over 2,300 publications.

The largest educational institution in Ireland today is one of the leading European science-intensive universities and is among the top 1% of universities worldwide. In the QS World University Rankings by Subject in 2018, Veterinary Medicine at UCD was ranked 24th in the world and nursing at 31st. UCD has 12 subjects in the top 100 in the world and 30 in the top 200.

The National University of Ireland, Galway was founded in 1845 as Queens College, Galway. The university has been given special responsibility for the use of Irish as the working language for the college.

The university has more than 110 operating societies and more than 50 sports clubs. The oldest society is a literary and discussion society, founded in 1846.

The first UCC students arrived in 1849, and this institution became part of the Queen’s University of Ireland in 1850. It is the most profitable university in Ireland. For several years in a row, the university has won the title of the best master’s degree in Ireland — MSc Information Systems for Business Performance, a program where 100 per cent of graduates find employment. 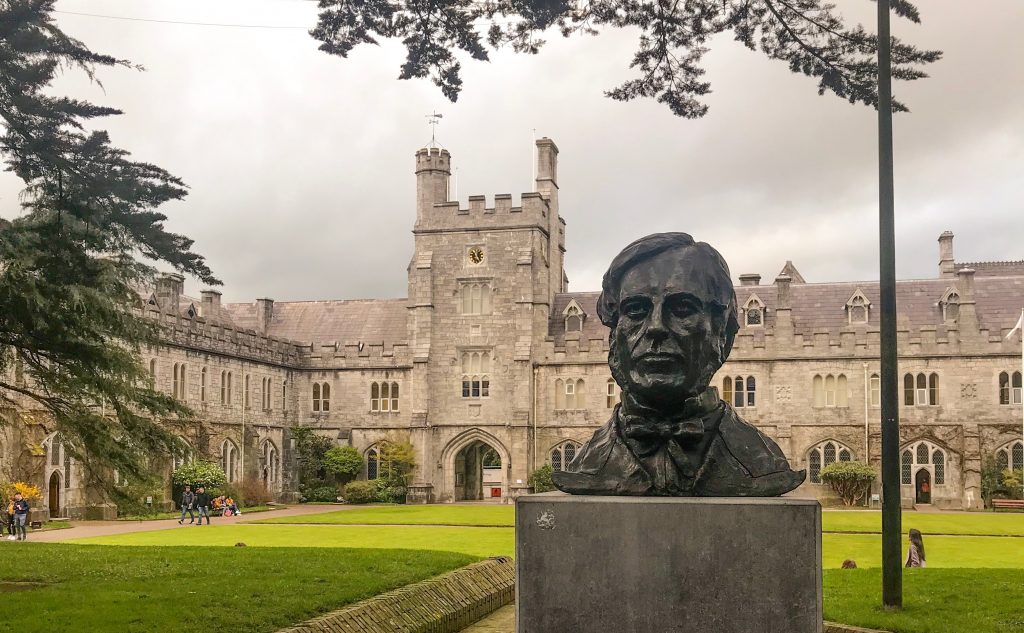 It is known for many research and corporate centres that promote scientific partnerships between scientists and external organisations and areas such as business and entrepreneurship.

The university estimates that 50,000 of its graduates are employed in significant positions in the industry. It is also proud of its USTART Startup Acceleration Program, which supports students by providing space and funding to start their businesses.

This institution, which received university status in 1989, became the first institution in the Republic of Ireland since the founding of the state in 1922.

The university has a network of more than 1,600 employers, making the cooperative program one of the largest in the European Union. About 30 per cent of the students in this program work worldwide in Europe, Asia and America.

The alumni community has one of the highest employment rates among alumni in Ireland.

Dublin Institute of Technology is a union of several institutes in Dublin and the surrounding area. The University places great emphasis on hands-on learning focused on meeting the needs of the industry. It offers about 150 undergraduate and graduate degree programs in arts, tourism, business, engineering, the built environment, and sciences and health.

It is a new amalgamation of several Munster County institutions. The university is purely practical and creative. It consists of six campuses, including the College of Music and the College of Art and Design, which have more than 18 thousand students. 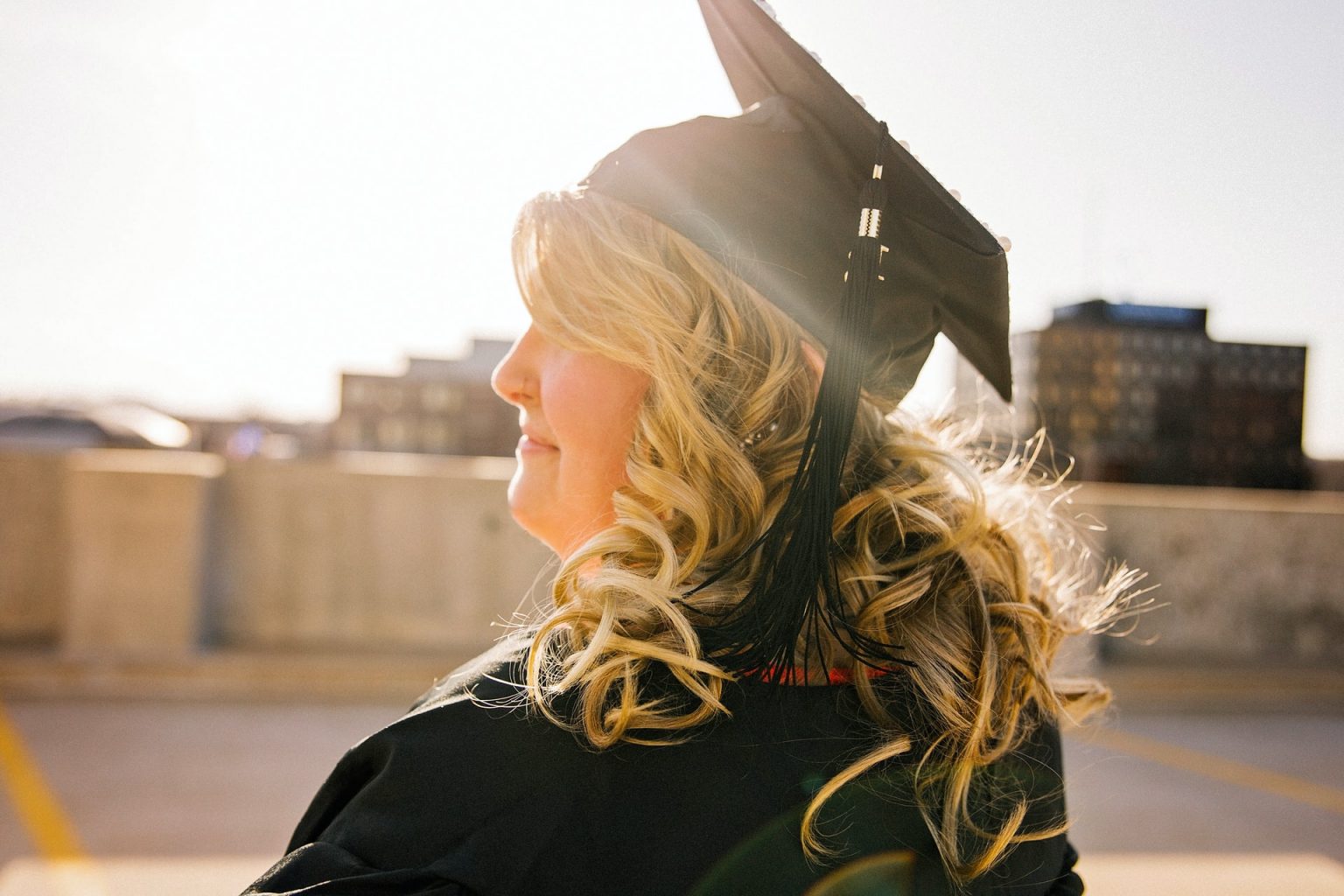 To study at universities in Ireland, contact Kiwi Education. 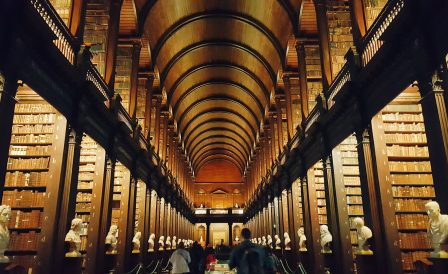 This article will look at the types of educational institutions in Ireland, their prestige and their prices 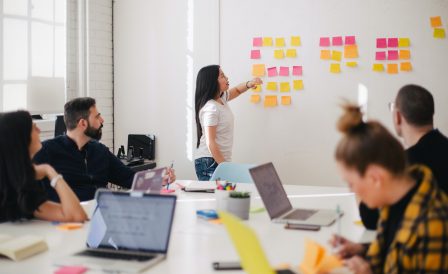 English is the official language of the Republic of Ireland (not to be confused with Northern Ireland, which is part of the UK). Thus, it is the perfect place to learn t... 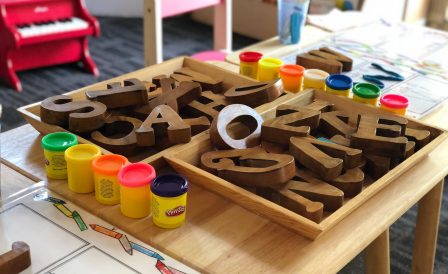 Every year, four thousand students from other countries enrol in the schools in Ireland. Let's take a look at where and what they study in Ireland