Australia is located in the Southern Hemisphere. It is the smallest, flattest and driest continent. The state itself is called Commonwealth of Australia and consists of Australia, the island of Tasmania and islands in the Pacific and Indian Oceans. It is the sixth-largest country in the world after Russia, Canada, China, the USA and Brazil.

Australia is surrounded by the warm waters of the Indian and Pacific Oceans. The length of Australia’s coastline is almost 60,000 km. Along the northeast coast of Australia, there is the Great Barrier Reef, the largest coral reef in the world. 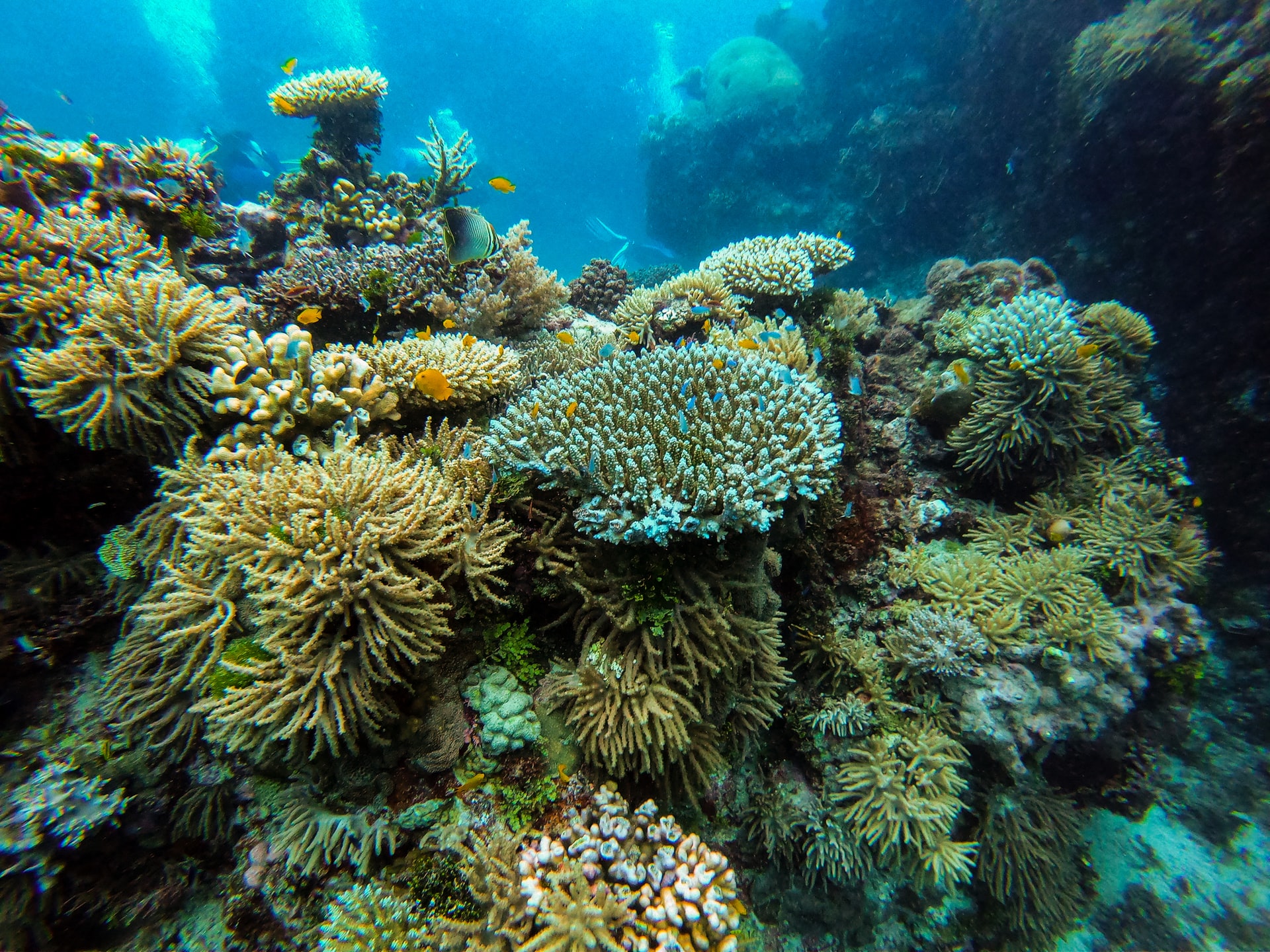 In the east, the coastal valley is separated from the central part of the country by the Great Dividing Range, which stretches for 4,000 km along the eastern and southeastern coasts. The New England Plateau, the Blue Mountains and the Australian Alps are all parts of the Range.

The western part of the continent is a vast plateau with a height of 300 to 450m above sea level. Most of Western Australia is an arid desert. Almost 70 per cent of Australia’s land is outback, vast, mostly uninhabited arid territories.

Australia is the driest continent on Earth. Prolonged droughts, dust storms that can cover an entire region and even tornadoes are common. In some places, an increase in soil salinity and desertification are a major threat to the local landscape.

Northern Australia occupies the subtropical climate zone. Therefore, the summer (December – February) is quite rainy, and the winter (June – August) is sunny and dry. In the capital of the Northern Territory, Darwin, the air temperature is quite stable — about +25-35 °C in summer and +15-25 °C in winter.

In the centre of Australia, occupied mainly by deserts, the average summer temperature during the day is about 35-36 °C, and on some days, it can exceed 40 °C. In winter, the temperature is around 20 °C in the daytime. In the Great Victoria Desert, it’s up to 10 °C and in some years, night frost can occur.

On the West Coast and the city Perth, the climate is milder due to the ocean influence. Summer is usually hot there, about 30 °C. In winter, the air cools down to 18-20 °C during the day and 6-8 °C at night.

More than 90 per cent of Australians live in cities along the continent’s coasts. Australia’s most inhabited region, the southeast coast, has a subtropical climate with hot, sunny summers and mild, rainy winters. So, in Melbourne, the thermometer usually stays around 25-27 °C in summer, and in winter it drops to 10-12 °C, at night to 5 °C.

Tasmania is a temperate zone. In summer, the daytime temperature is no more than 22 °C, in winter it is about 10-12 °C. Night frosts occur in winter, but snow can only be found on the mountain tops, even in the middle of summer.

Read more about the Cities of Australia 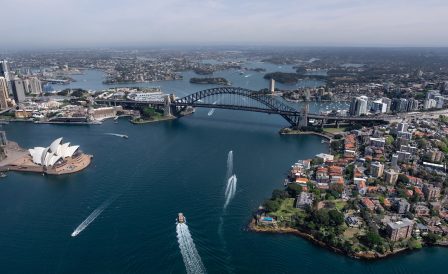 Cost of living in Australia

How much is the rental cost, transport, food, entertainment, and other bills? How much do you need for a comfortable life in Australia? 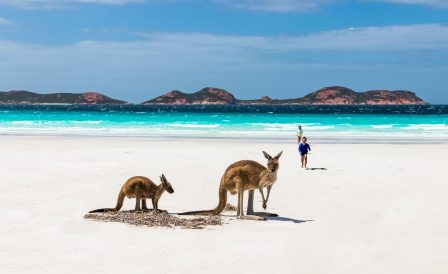 The Pros and Cons of Australia

A comprehensive view of Australia’s strengths and weaknesses to help you to make your own decision.