The UK has always been a popular place to find work. Thanks to a stable and developed economy, many large companies are active in almost all regions of the country. However, after the UK left the EU, the situation in the labour market took on new features.

According to the Office for National Statistics, as of May 2020, unemployment in the United Kingdom was 3.9%. This is the lowest figure in the last 40 years. In the north of England, Scotland, Wales and Northern Ireland, unemployment is slightly higher than this figure. Most of the economic growth is in London and the southeast of England. The London job market has been booming over the past year, with ten times more job openings than job seekers. Of course, competition among candidates is also increasing. 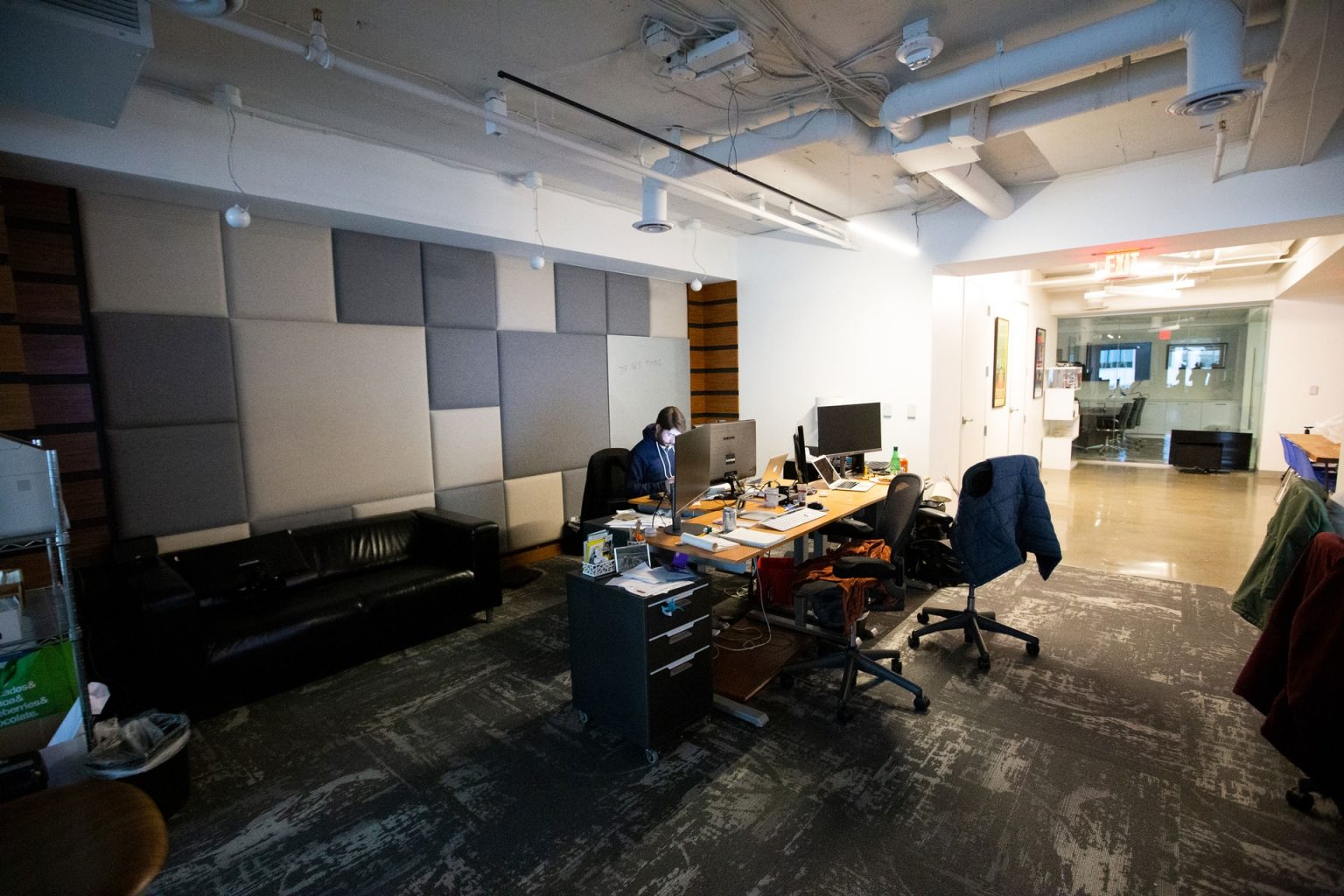 In terms of the number of employees, the most popular professions are trading (wholesale and retail), healthcare and social work, education, science, production, and the hotel business. Government agencies are also major employers in the UK. The government regularly updates the lists of specialists who are in short supply in the country and which are most in-demand. According to the last update in April 2021, the country has a shortage of:

However, those whose profession is not included on the list can still obtain a work permit. The list of acceptable professions for work visas is quite long, including teachers, sales managers, carpenters, welders, florists, nannies and many others. In general, the list has hundreds of very different professions. 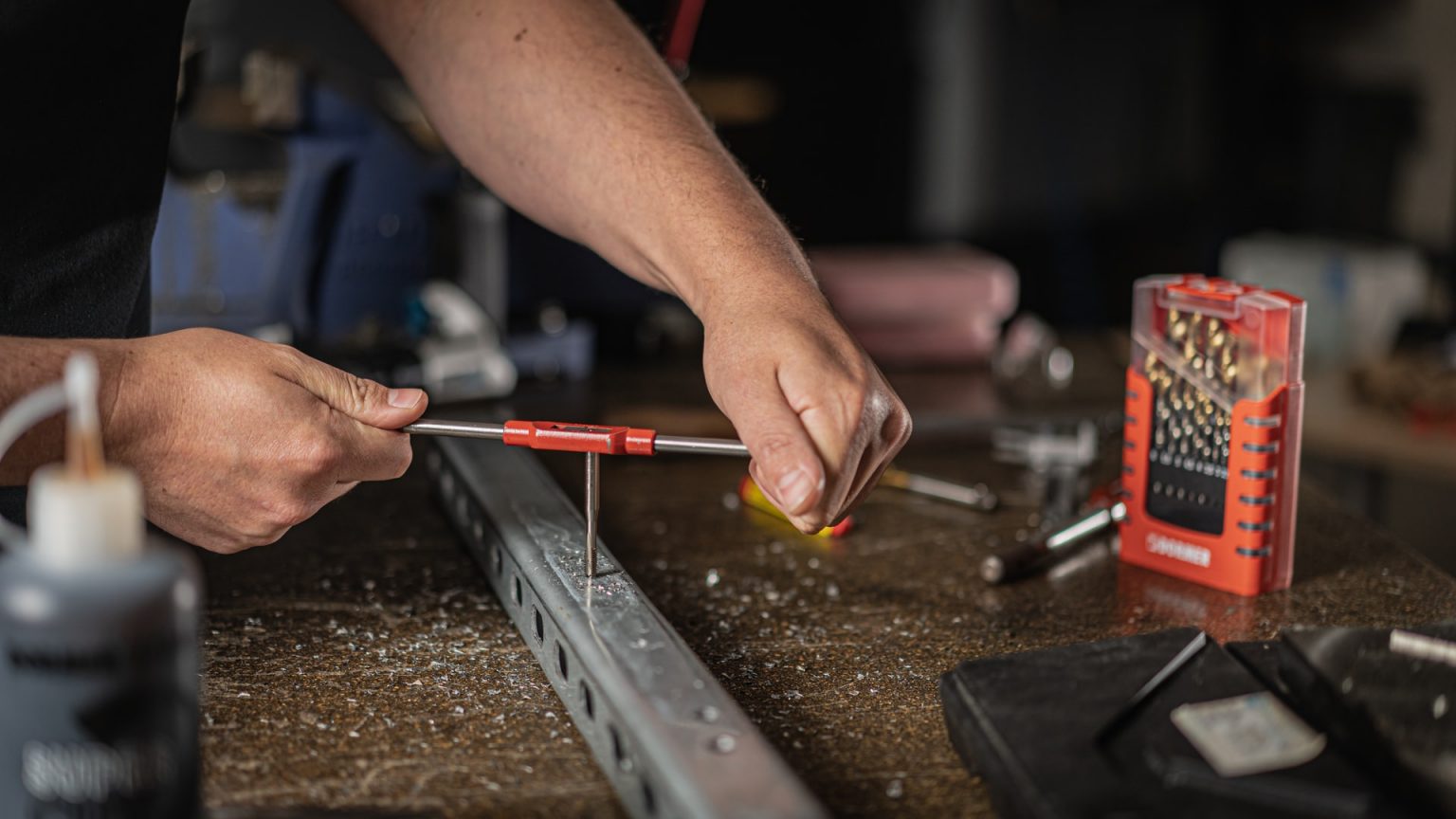 For example, if you are an engineer and were offered a salary of  £27,000 per year, but the average salary engineer is £30,000, a work visa will be refused. On the other hand, if your profession is on the in-demand list at the time of submission, the employer can reduce the average salary to 80%, which allows you to obtain a work visa in this example.

In the UK, the average salary depends on many factors, such as employment, region, and skill level. Here are a couple of examples of average salaries: 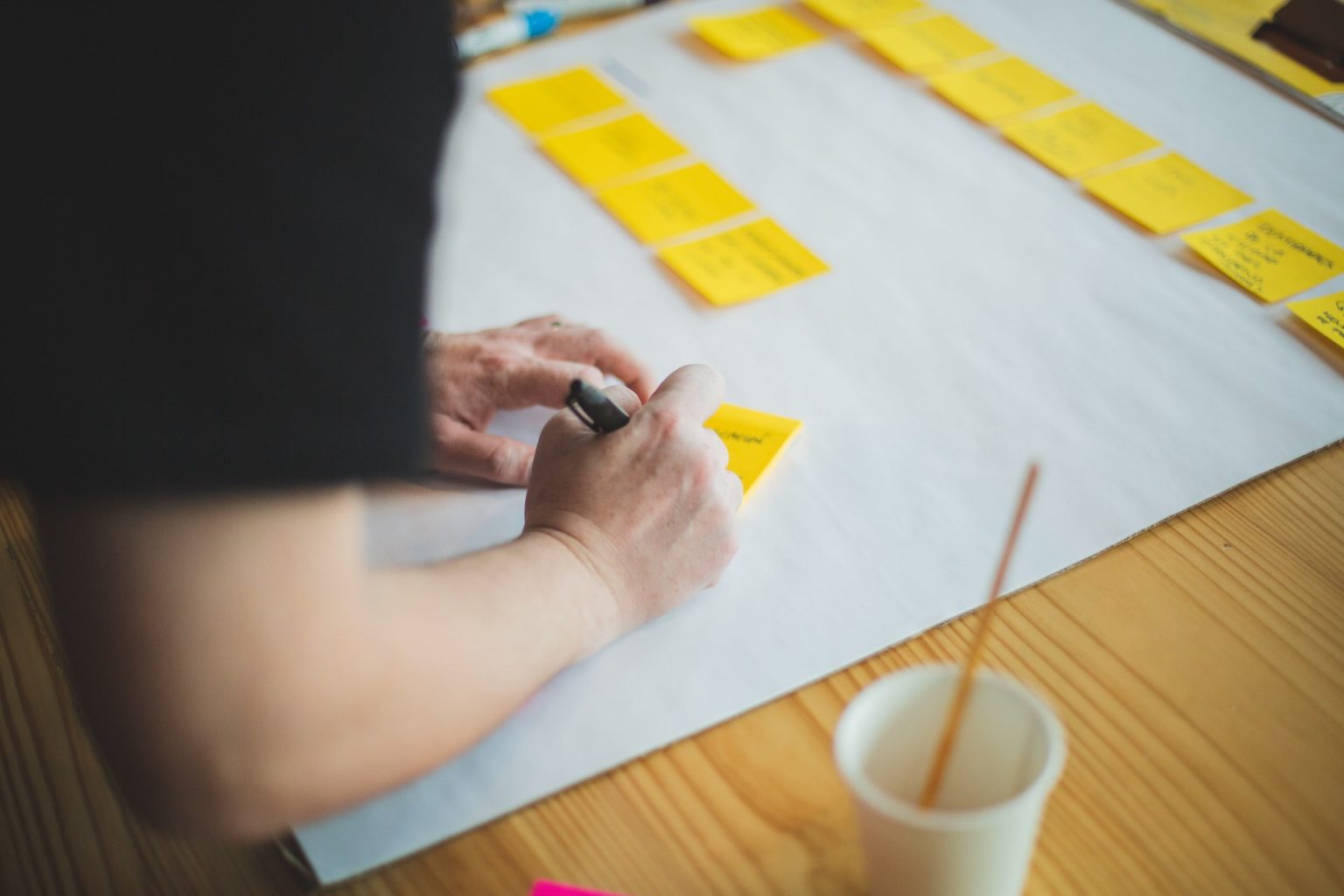 How to find a job in United Kingdom

There are several ways to find a job in the United Kingdom.

Whichever method of looking for a job you choose, take time to prepare well for it. Good knowledge of the English language is the minimum required for any of the options since you must confirm that your level of English proficiency is at least B1 for a work visa. If you feel that your language skills are worth improving, take language courses in the UK. This will help improve your English and you’ll be able to watch the labour market and assess your prospects, as well as make new acquaintances. 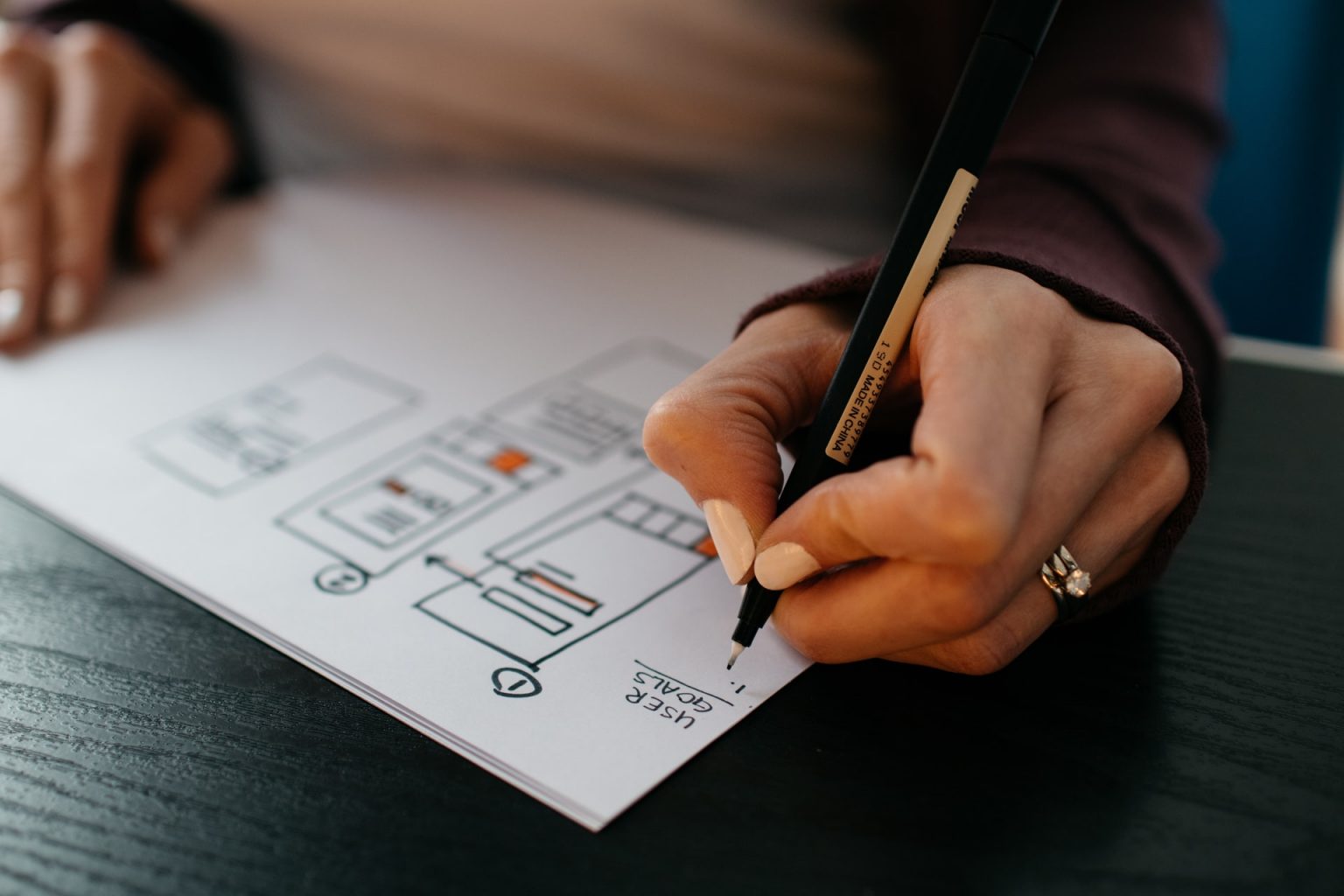 Sometimes we have vacancies from our partners that we apply to for free for our clients and readers. We also offer paid advice on finding work overseas, including looking for a job in the UK. 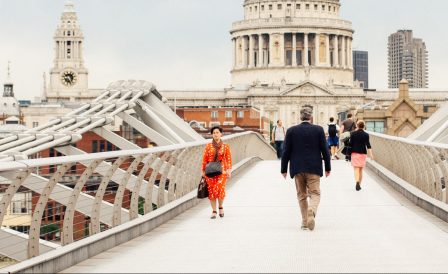 In-demand specialists in the United Kingdom

What kind of specialists is needed in the UK? Find out in this article 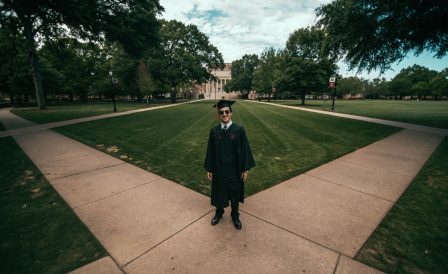 Details of obtaining a work visa after studying in the UK 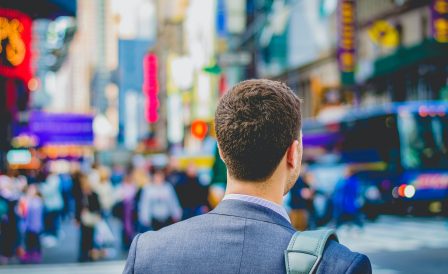 Work visas to the United Kingdom

A work visa requires a job offer. For other conditions, read our article