The United Kingdom is one of the most economically developed countries and has a high standard of living. Compared to other European countries, one might think that living in the UK is expensive, especially in London. However, “expensive” is a relative concept and depends on many factors. If you plan to study or work in the UK, it is worth calculating how much money you will need to live comfortably. 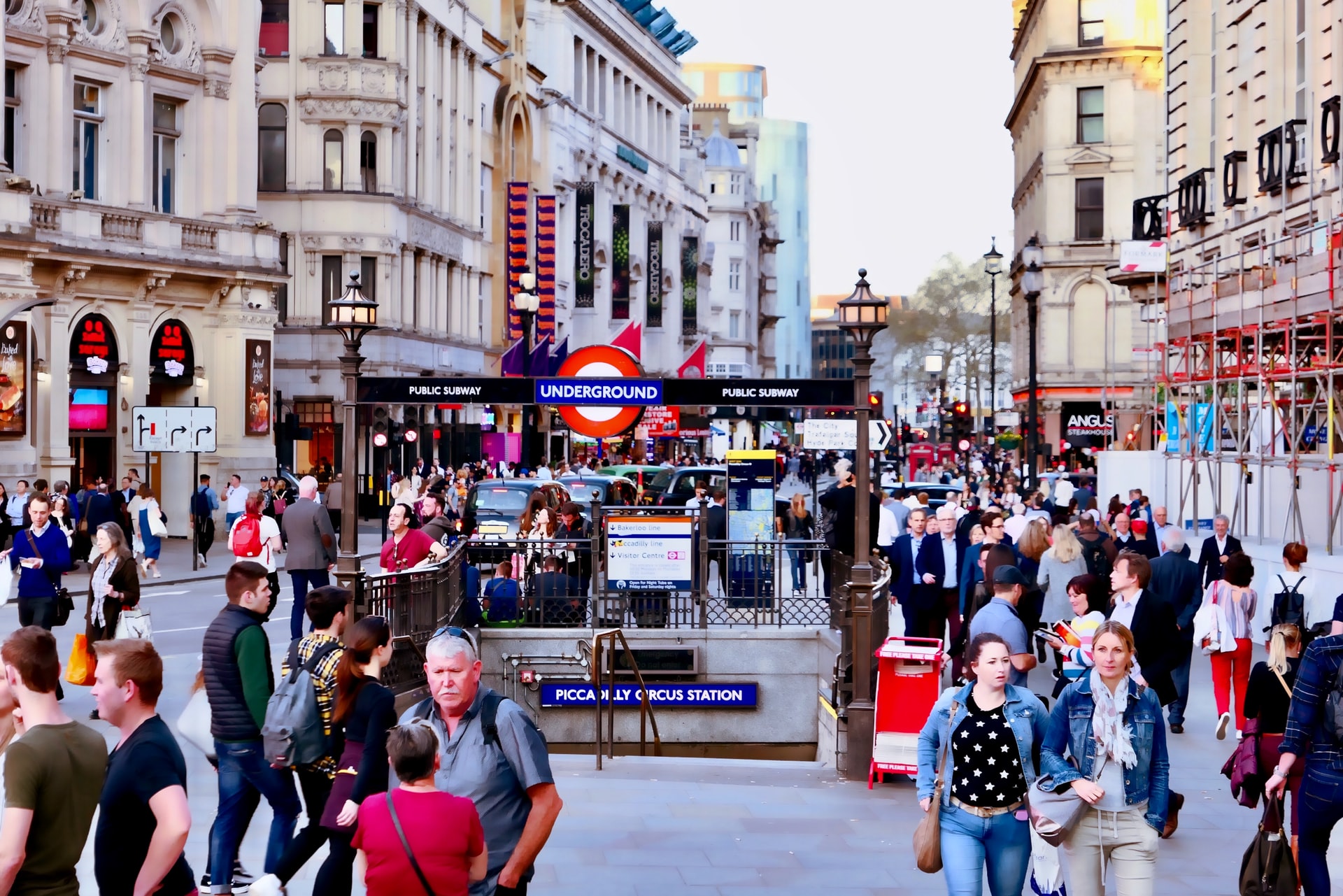 According to Expatistan, the average cost of living per month (including rental) is:

Nevertheless, the organisation Money Advice Service estimates the average cost of living in the UK per year to be  £22,688, which is about £1,890 per person a month. Below, we have provided a few average cost items for different categories that will come in handy when shaping your budget.

The cost of food in the UK

The average cost of going to a restaurant/cafe

The average cost of services and entertainment varies depending on the industry:

The biggest expense is, of course, rental housing.

London is certainly the most expensive city. Let’s take a look at the most affordable housing options in London. The Barking and Dagenham districts are considered the cheapest in London. The average cost is 1,302 pounds per month. Other accessible areas are Croydon, Sutton, Bromley, Lewisham, Redbridge, Anfield, Harrow, Newham, Hillingdon. In these areas, the rent is from 1,300 to 1,617 pounds per month. 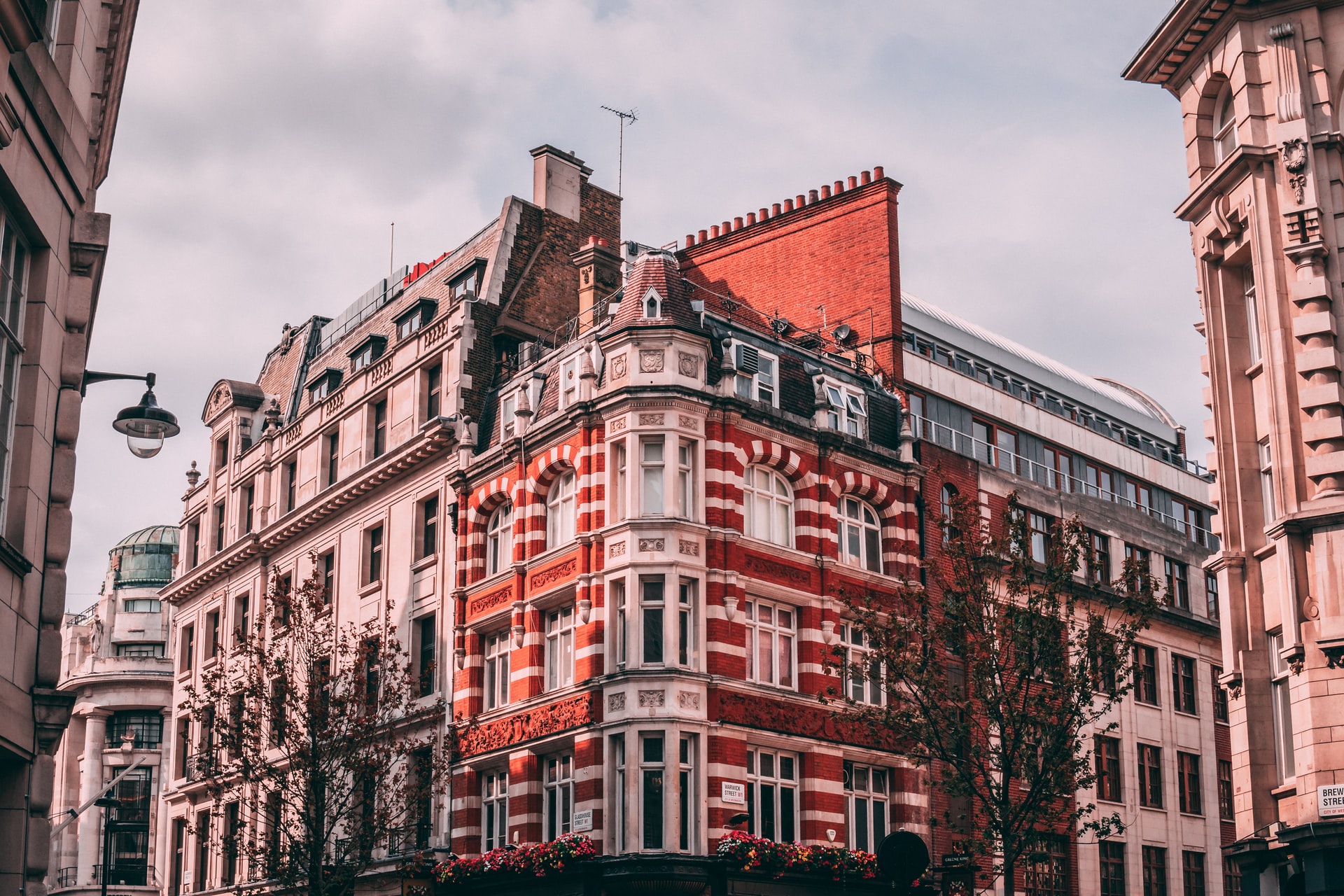 When you understand how much a comfortable life in United Kingdom costs, you might wonder which city to choose to reduce costs and not lose the quality of life. Life outside London can be much safer, more measured and more enjoyable. And all the attractions (in the form of concert halls, theatres, exhibitions and museums) are still available thanks to the developed transport infrastructure.

It is not surprising that London comes out on top as the most expensive city in the country because it is the financial centre of the world and a Mecca for people of culture and fashion. High wages can offset high rental prices and daily expenses.

However, other major cities in the UK offer a similar atmosphere and vibrant lifestyle to London, but at more affordable prices. These include Manchester, Glasgow and Bristol or Liverpool and Sheffield. You can read more about the UK cities in our article.

You can settle in a small cosy town or village, which will significantly reduce your expenses. On the other hand, you can spend the same amount on transportation, especially if you study or work in a large city next door.

Keep in mind that the cost of living is highly dependent on location, your savings and monthly income, as well as your needs and habits. For some, London and the whole of United Kingdom will seem expensive, but it is quite affordable with a huge number of opportunities for others. 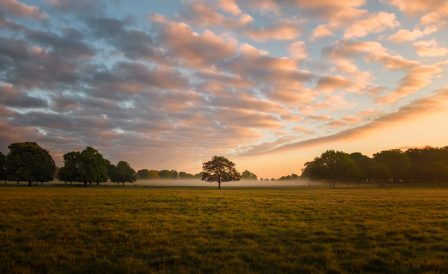 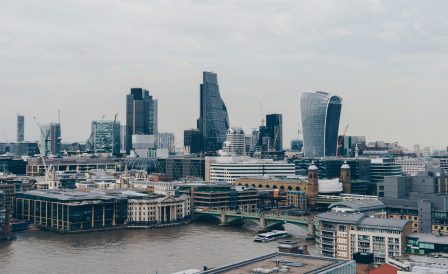 The Pros and Cons of Living in the United Kingdom